Glencliff is a neighborhood with single family patio homes which are maintenance-free. This neighborhood is located South on Countryway adjacent to the the Glencliff Park and the Westchase Golf Club. Glencliff park offers two playgrounds with shade structures, picnic pavilions with water and electric which can be reserved through the Westchase CDD, soccer and baseball fields, basketball courts, restrooms and nature trails. The streets in this neighborhood include: Glencliff Circle and Edenton Way. Below you will find the current Voting and Alternate Voting Members for this Neighborhood including their contact information:

For any questions relating to the monthly Glencliff fee or estoppel requests, please contact Mr Alex Parent, accountant for Glencliff, at 727-710-1456. 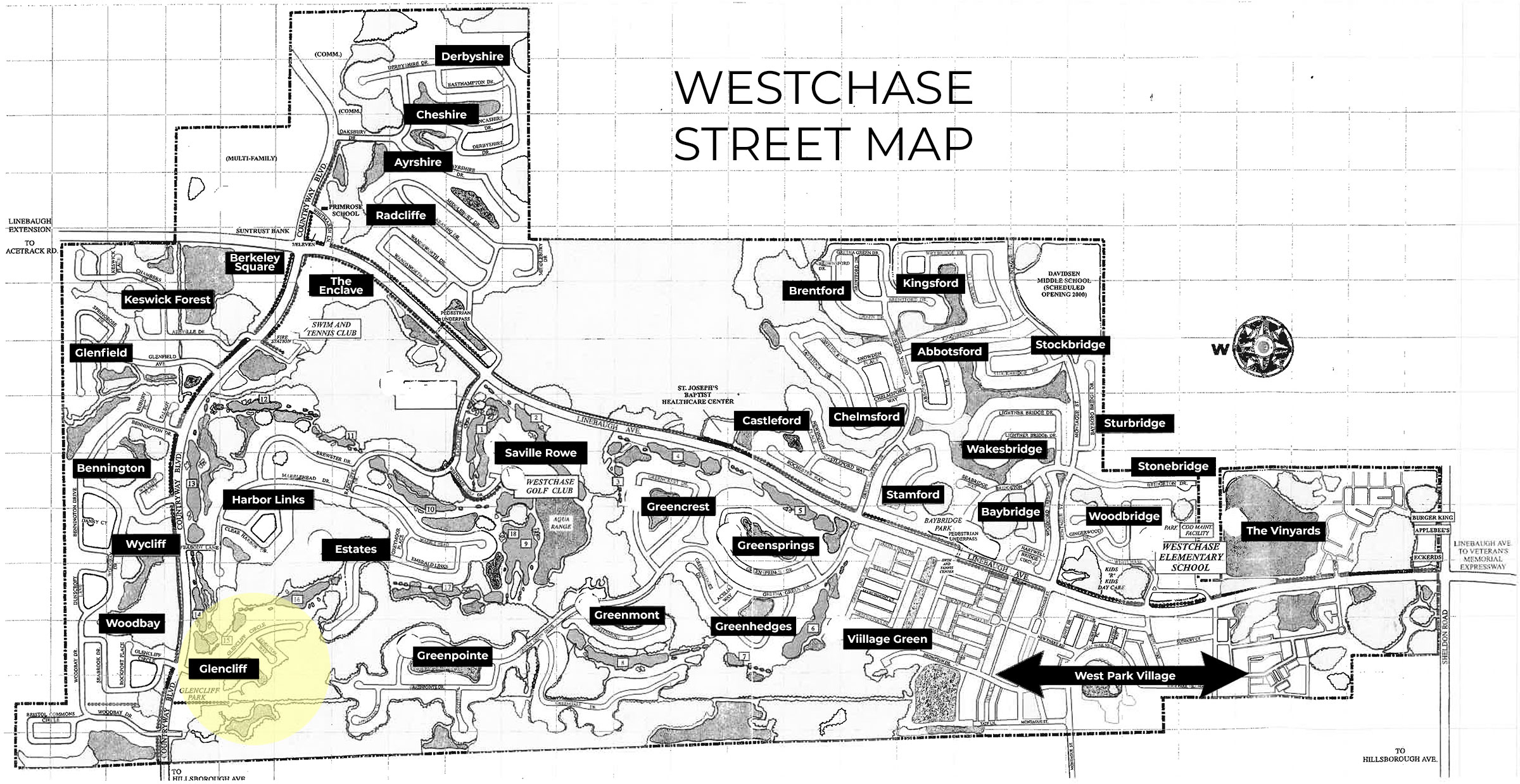 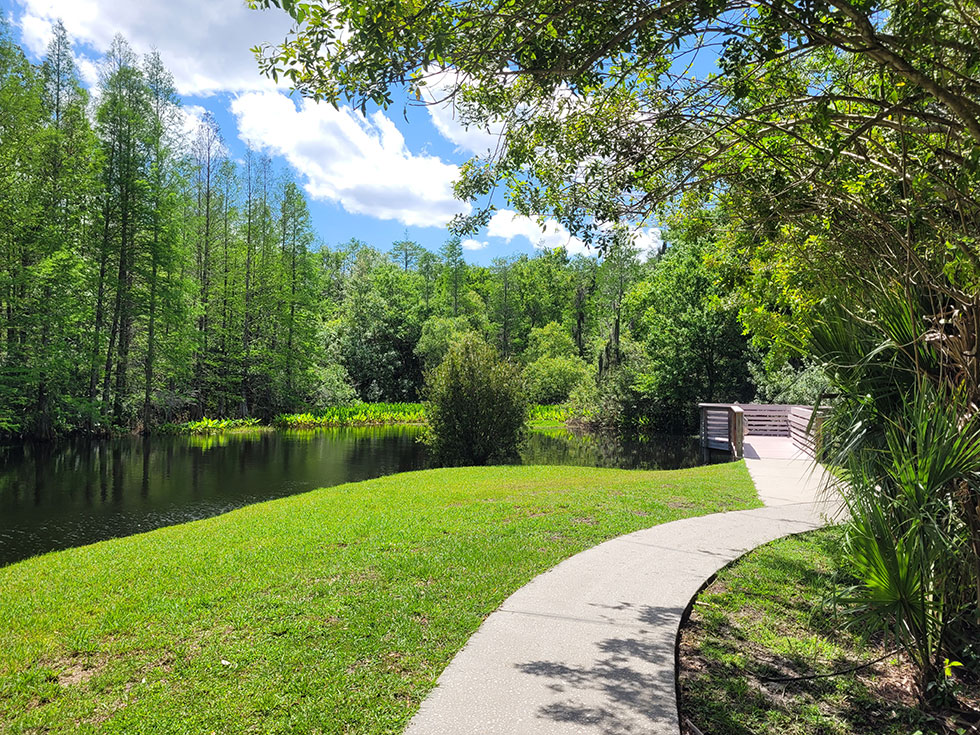