The Enclave is a gated, zero-lot line, low maintenance community. This community is located South of Linebaugh Avenue on Countryway Boulevard. This community is unique in that the homes are single family homes but lawn care, security of the gate and common area maintenance are included in your monthly dues. Below you will find the current Voting and Alternate Voting Members for this Neighborhood including their contact information: 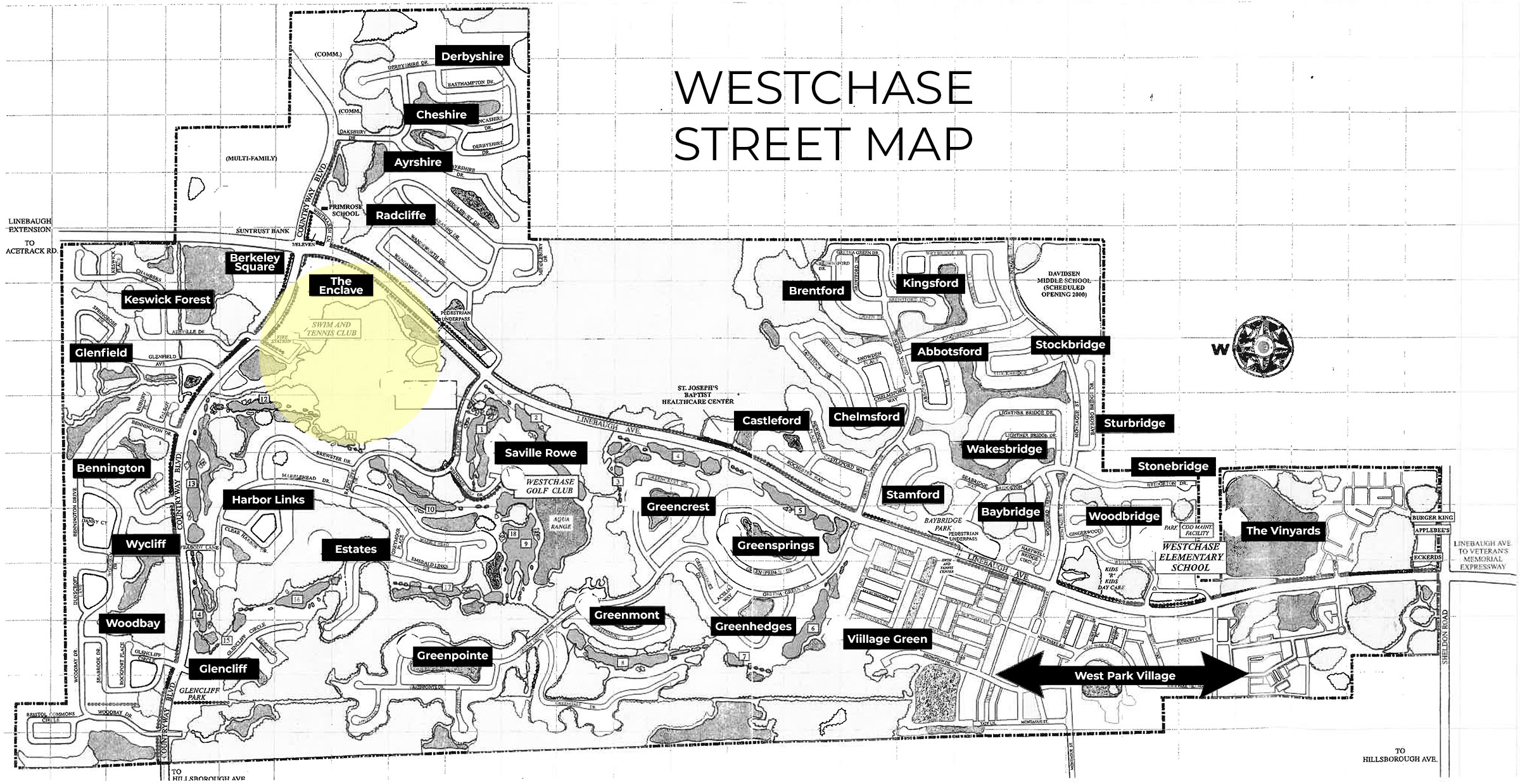 Please contact your property manager, Denise Schek, for any problems with the gates.